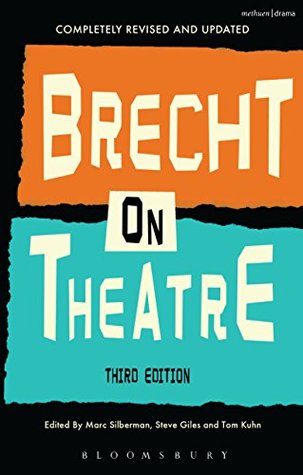 President Roosevelt: The Lives and Legacies of Theodore and Franklin D. Roosevelt

Locked Up with Lustful Secrets: Second In The Behind Bars Series