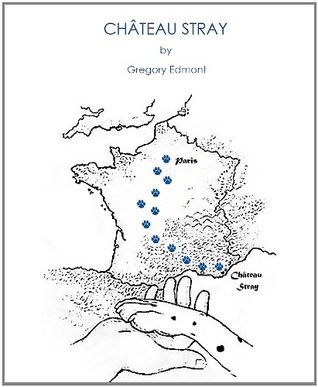 Children as Co-Researchers: The Need for Protection

From an Ass to a Nut, and the Journey in Between. My Story, My Life

Jim Traft: The Drift Fence and The Hash Knife Outfit